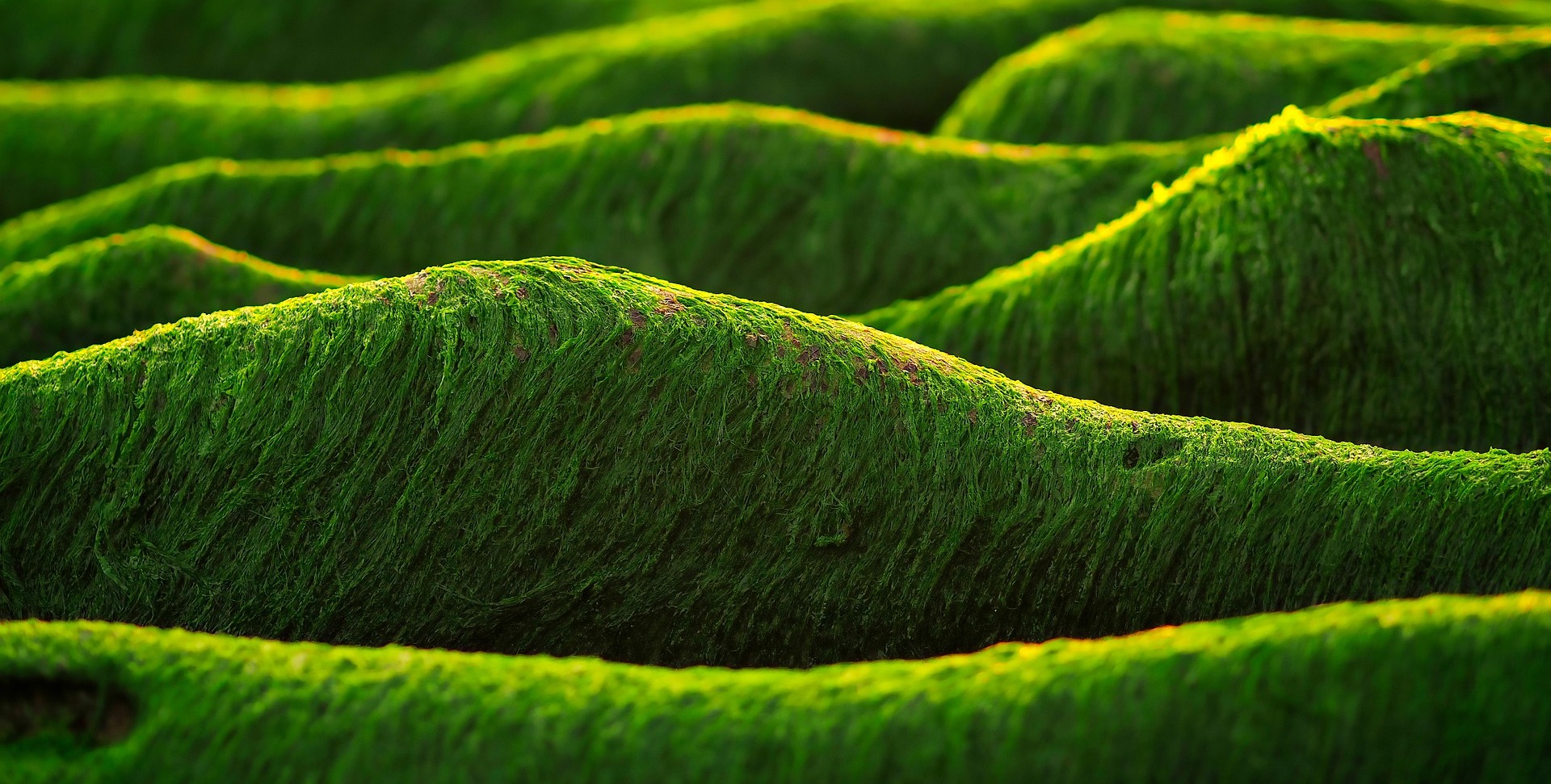 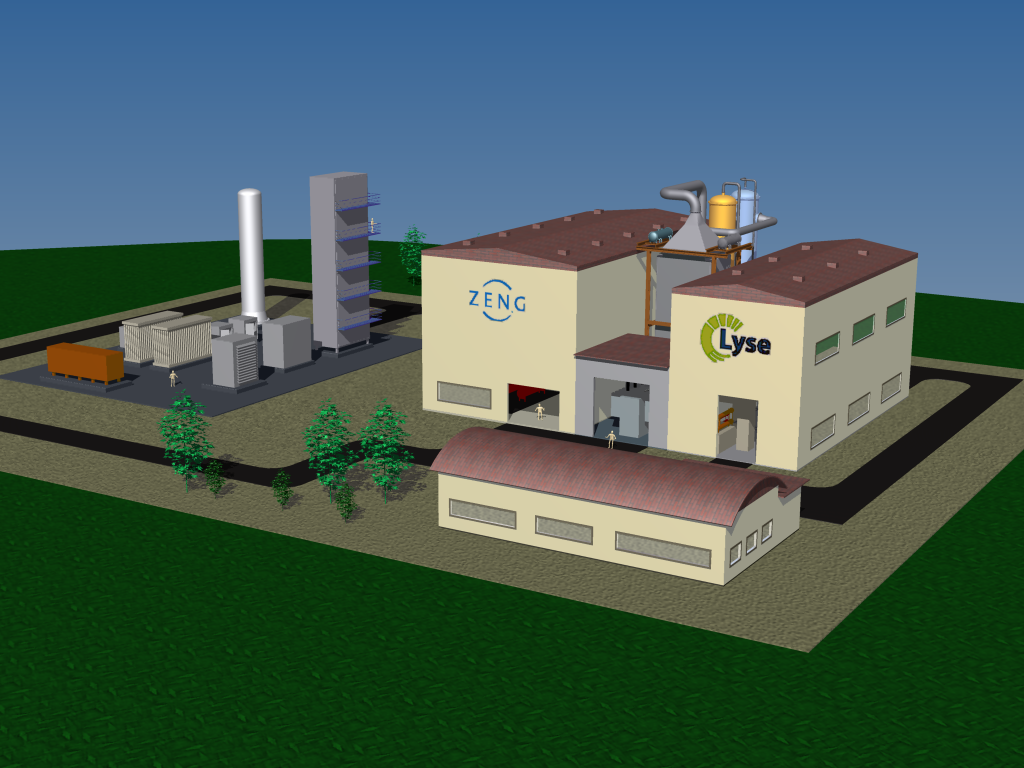 The work was conducted by Nebb Engineering AS for ZENG AS, in collaboration with the project sponsors Gassnova, Statoil ASA, Shell Technology Norway AS and Lyse Energi AS. The duration of the second phase of the project was 18 months, starting May 2006, with a total budget of NOK 7.6m of which around 50% was funded by Gassnova.

Nebb Engineering completed the second phase of a concept study for a pilot and demonstration plant with zero emissions for ZENG AS in 2007. The power plant is based on a process that involves natural gas combustion with oxygen under near stoichiometric conditions. This combustion produces a gas, which is mainly a mix of the easily separable gases CO2 and H2O, allowing for the efficient capture of carbon dioxide.

Two different process concepts have been developed. The first is based on a gas generator from Clean Energy Systems (CES), called the CES ZENG cycle. The second, the Low Pressure Twin Cycle concept (LPTC), is based on a semi-open Brayton process in combination with a Rankine cycle. The LPTC was the recommended cycle for continuation, and this is described below.

The figure below shows a schematic of the system solution with the primary elements of the process. The plant shall in principle produce electric power with zero emissions of carbon dioxide and nitrogen oxides.

The idea behind the process is to design a simple zero emissions power plant based on oxygen combustion at approximately stoichiometric ratios. The main process is a gas turbine in combination with a steam turbine. The steam turbine process will recover energy from the flue gas from the gas turbine.

The process resembles a Combined Cycle Gas Turbine (CCGT) process. The main difference is that the working medium in the process is generated by gas combustion in an oxygen atmosphere. The hot gas is expanded and the heat from the exhaust is used for steam production in a heat exchanger. The principle is the same as in a conventional steam power plant (HRSG). The steam is used for the production of electrical power in a conventional steam turbine.

The cooled exhaust gas, still above the temperature of condensation, is recycled back to the compressor that is driven by the expander. After the compression, some of the exhaust gas is led to a heat recovery/separation unit (HRCS) where CO2 is separated from H2O by condensation.

Condensation heat may be used for heating water/steam in the steam turbine process.

After the water condensation, the CO2 is led out of the system for further treatment depending on the final application.