Before the conference, I planned one blog post to wrap up my NDC Oslo 2021 impressions. However, I decided to have several shorter blog posts with the information overload I got on the first day. Even though I had my selection of sessions that I planned to visit, I still made a couple of ad-hoc changes since I could not decide which session was better. Though I have to be honest, I made a couple of bad selections as well. 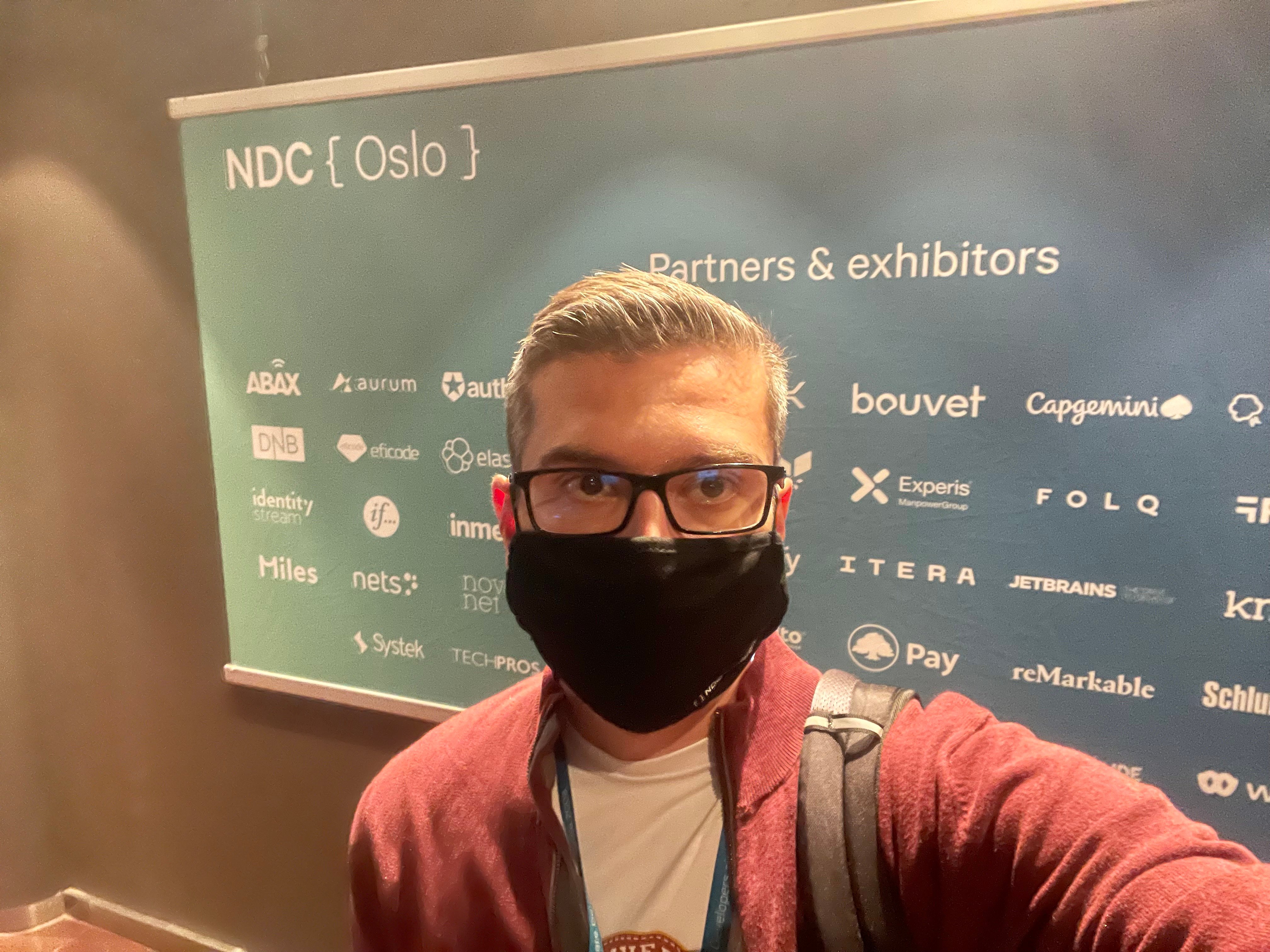 In a nutshell, my takeaway of the day was the security and the advanced "infrastructure as a code" (IaaC) concepts. Namely, the day started with the amazing keynote session by Mikko, as I already anticipated. I found Mikko's session very awakening and mind-boggling. He made several interesting points, including the one about data being the new oil. Mikko stated that the data is not the new oil but the new uranium. Why? Because everything powerful, if it falls into the wrong hands, could have devastating consequences. Mikko also said that cyber attacks are getting more and more serious, mostly because of two reasons. First, with all the digitalization we are more exposed to attacks, and second, cyber-criminal organizations are getting more powerful. We mustn't put ourselves on lockdown because of this, meaning we cannot stop digitalization. On the contrary, we should take the digitalization process to the next level by considering security as the number one citizen when building our solutions. More about security, there was an inspiring talk by Dominic Baier on OAuth and a practical implementation of Identity Server in the Norwegian health care system.

Regarding the advanced IaaC concepts, I can emphasize adding more layers of abstractions on top of the IaaC technologies. The abstraction goal is to make the IaaC tools more accessible to the developers. Namely, in the talk "APIs for Infrastructure… on steroids", Paul Stack explained how to build an API around our IaaC C# code. The cloud details are hidden with the API, and the developers have to provide minimal data to run the infrastructure changes. In his talk "GitHub Actions DevOps Pipelines as code using C#," Mattias Karlsson explained how to move the complexity from the YAML files to C# code using Cake (C# Make). I found it very useful for certain scenarios namely because in my line of work we need to have the release pipeline definitions as simple as possible.

The security and the advanced IaaC concepts were just a short selection of many topics discussed during the day. My goal now is to explore as much as possible to evaluate myself as an engineer and evaluate the work process at Nebb. I am looking forward to attending NDC Oslo 2021 for two more days and hearing out many interesting topics and exceedingly prolific speakers. 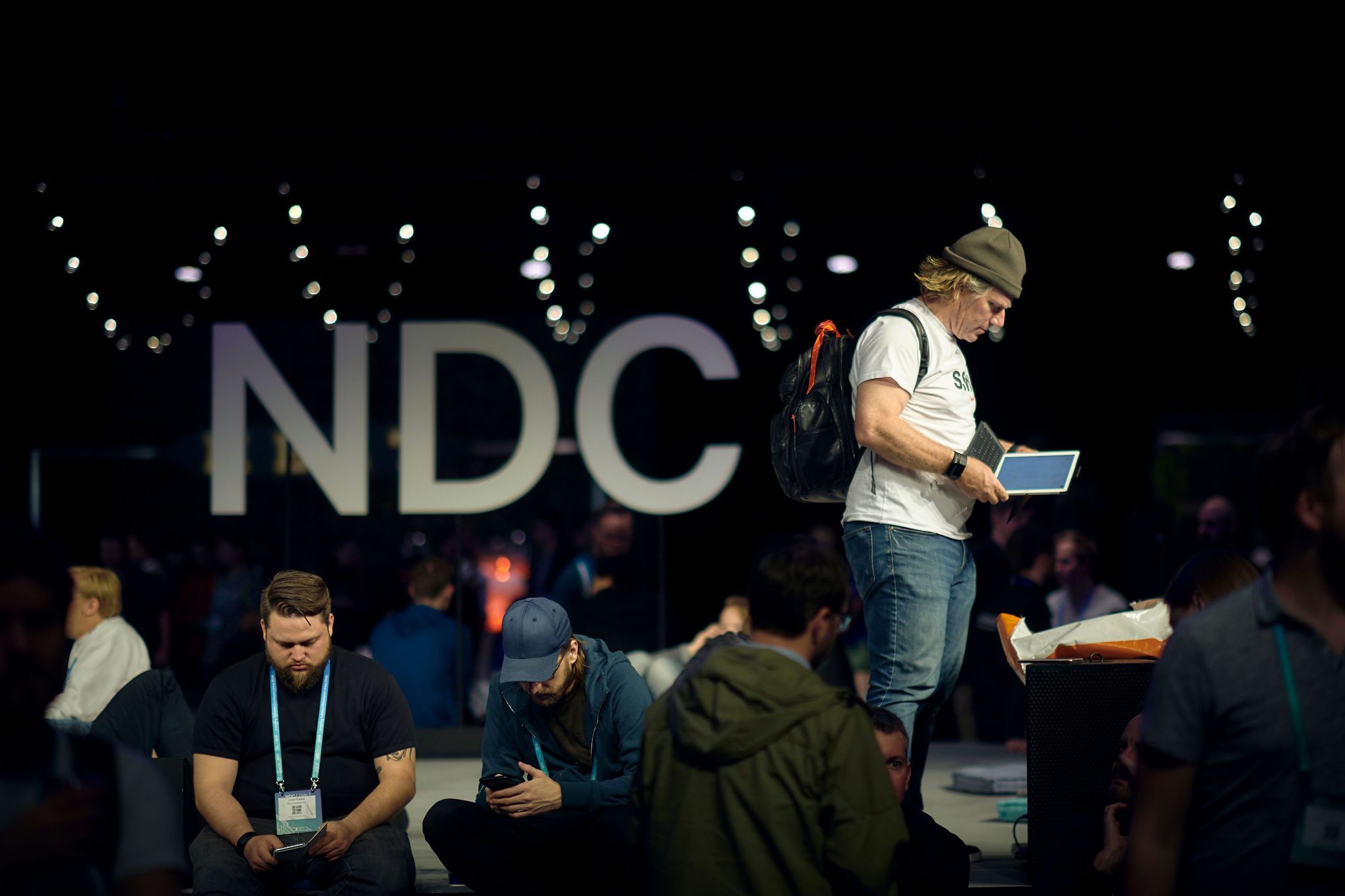 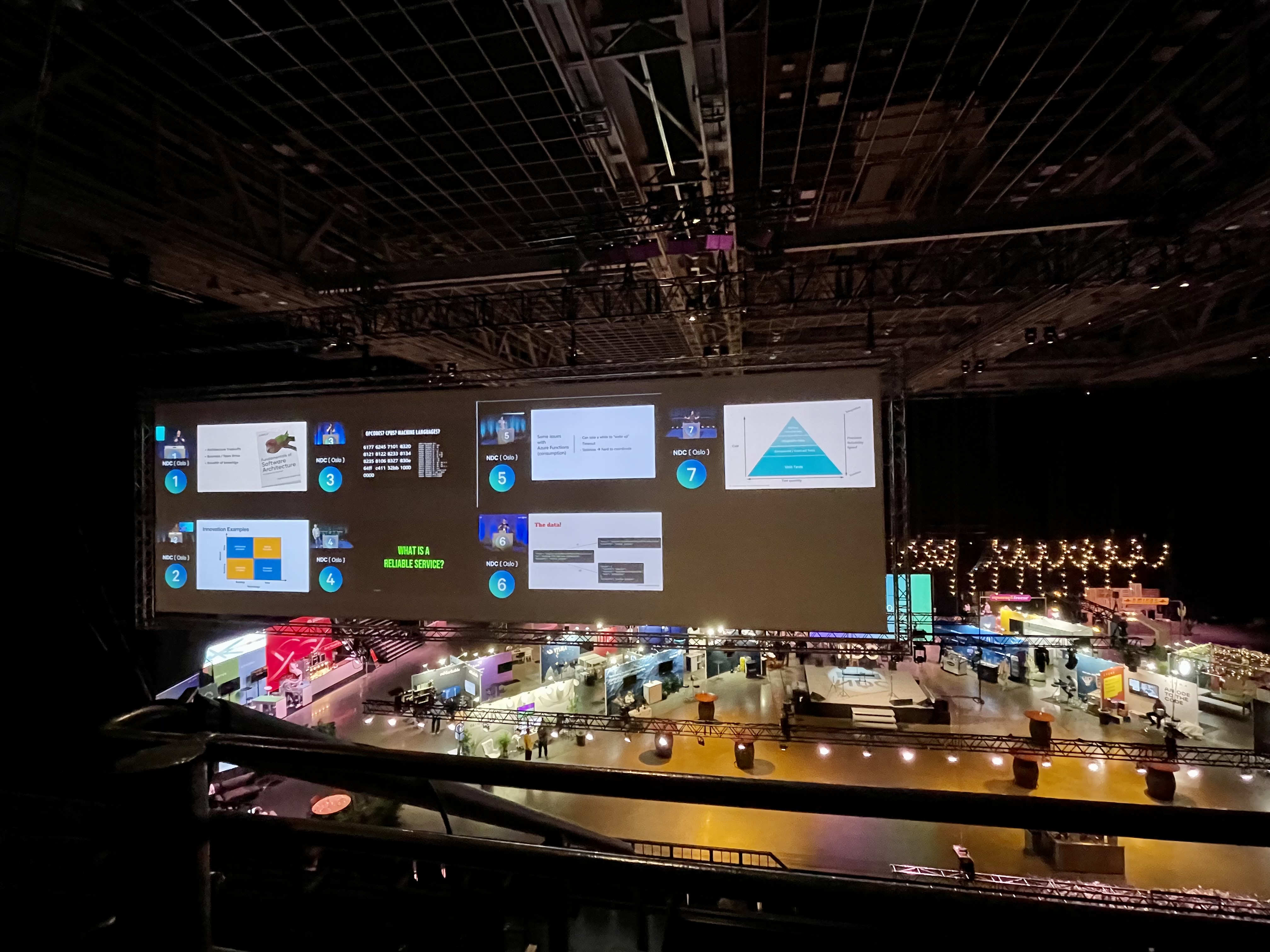